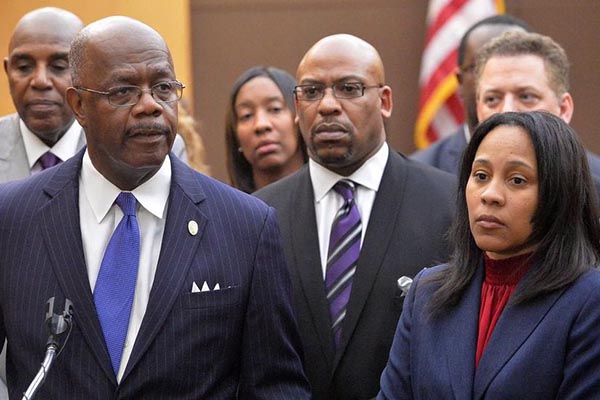 Nearly 10 years after the Atlanta Public Schools cheating scandal broke, a new documentary is shining a light on high-stakes testing and the problems with the education system. 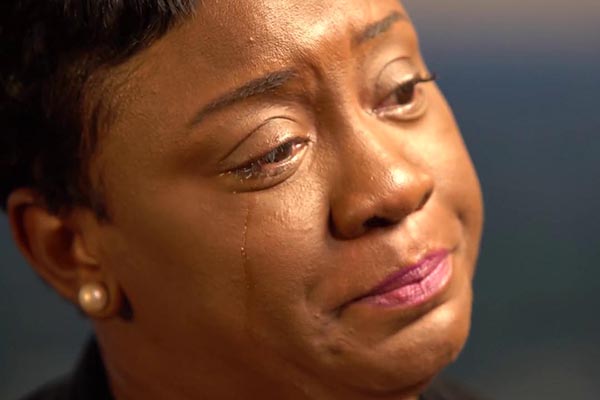 Seventy independent film submissions, more than half of them short films, were chosen for screening at this Martha’s Vineyard African American Film Festival, taking place Monday through Aug. 10 in Oak Bluffs.

BronzeLens Continues 10 Year Legacy as Nexus for Filmmakers of Color Featuring In Depth Conversations and Talks back with Regina Hall, David Oyelowo and Yvette Nicole Brown

August 21-25, will be a commemoration of the organization’s evolution over the past decade as one of the most substantive film festivals in the United States. “Over the years we have remained committed to exposing the community to business opportunities and career paths in the industry. BronzeLens values the authentic voices of people of color and celebrates those whose work represents filmmaking at its best”, said Kathleen Bertrand, BronzeLens Film Festival Founder and Executive Producer. 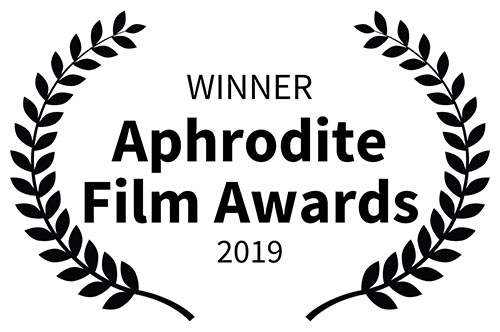 With hymns and prayers, ex-APS educator reports for prison in cheating scandal