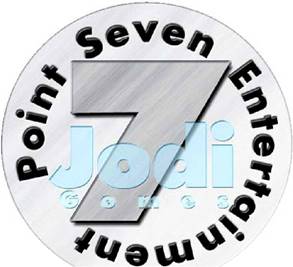 Based in Los Angeles and Atlanta, Point 7 Entertainment is the dynamic result of Gomes’ vision to become a full scale, independent television and film production company. Under the direction of Gomes, Point 7 Entertainment develops and produces new programming formats and concepts by leveraging its unique relationships with the top talent and intellectual property creators in the business. The company works across all television genres, including scripted sitcoms, reality programming, talk-shows and live events, while distributing comedy projects direct-to-video through a combination of direct deals with online and internet distributors.